It’s that time of year again. We’ve been waiting with bated breath for the 2020 Budget announcements. Waiting with hope, but also prepared to get irate about a few things – as usual. Well, here are the facts:

There were rumours of yet another VAT shock – with a possibility of a VAT increase from 15% to16%.

However, the predicted VAT increase has not been implemented for the 2020/2021 fiscal year. Finance Minister Tito Mboweni, in his budget speech on the 25th February 2020, announced no increase in VAT.

Individual tax was expected to remain the same – with some relief for low-income earners.

Mboweni also stated that ‘there will be no major income tax increase’. PAYE tax rates are set to remain the same, and there’s no increase in personal income tax for any economic bracket. The announcement that the National Treasury will not be increasing tax rates brings relief for those expecting a tax hike, but none for the higher income brackets who may have been hoping for a lower rate.

There is some tax relief for middle to low-income earners – with between a 10% and 1.5 % reduction- with the lowest income brackets benefiting from the highest reductions.

Of course – the big change in income tax regulations, one that has tabled for a while now, and has been designed to stop fiscal flight, is a reality as of of 1st March 2020: Expat Tax – with the gateway loophole for financial emigration now closed.

Company tax was expected to remain the same.

It has – for the moment. Mboweni announced plans in 2020 to cut corporate taxes, to ‘help businesses grow’, but this is still in progress.

A ‘nice surprise’ then is the slight lowering of property transfer duties. There is also no transfer duty on property transactions worth R1 million or less – this constituting an increase in the threshold for exemption. 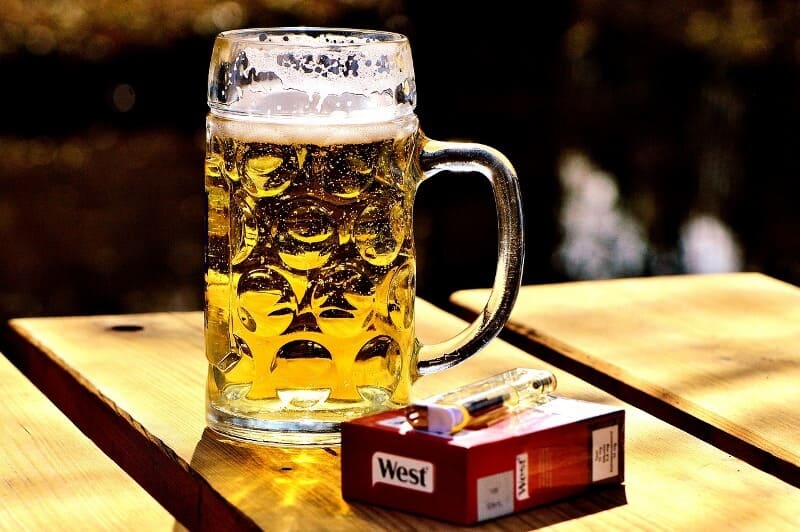 ‘Sin Taxes’ – the ‘other tax’ some of us like to get irrationally irate about:

Taxes on alcohol and tobacco were expected to increase.

There has been an increase in Sin Tax – but it isn’t as bad as the ‘sinners’ expected- at least according to Tito Mboweni. The tax increase is between 4.4.% and 7.5%.In real ‘rounded-off’ terms, a bottle of wine will cost you anywhere between an extra 20c to R, bottles of spirits an extra R3, and beer or cider an extra 10c. (Interestingly, ‘sorghum beer’ is exempt from a sin tax hike. Enjoy a sorghum beer.)

Tobacco related products and cigarette substitutes (e-cigarettes) are to be taxed – at 75% of the tobacco tax, but some of these taxes will only be instituted in 2021.

Fuel levy – the tax we rightfully get very irate about:

The fuel levy was expected to increase.

Tito hasn’t let us down: Expect to pay a further 25c fuel levy per litre. 16 cents of this is a ‘general fuel levy’ and 9c goes to the Road Accident Fund (RAF).

In conclusion, the 2020 Budget hasn’t brought us any nasty surprises – and at least a couple of expected increases have not been implemented and there is some incremental tax relief for those who need it the most. As for the budget overall – we’ll have to see if it has a positive impact on South Africa’s debt problems and credit rating – the main concerns faced by Budget Minister Tito Mboweni in tabling the 2020 Budget. 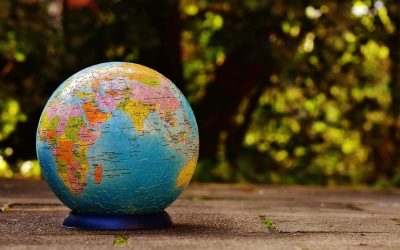 Starting March 1st, 2020, South Africa’s new Expat Tax laws come into effect. What does this mean for SA citizens living and working abroad? Here are some basic points – the things you need to know: Review: The Residence-based tax system – the ‘days rule’:   In...

END_OF_DOCUMENT_TOKEN_TO_BE_REPLACED 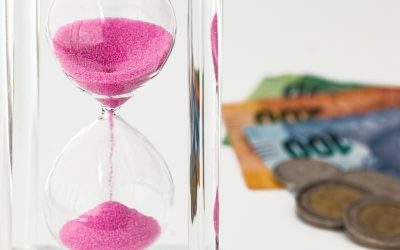 Thanks to tax benefits (among other benefits) off-shore company registrations and structures have always been ideal for: Import-export companies International trading companies Asset holding companies Family and other trusts Other property investments Intellectual...

END_OF_DOCUMENT_TOKEN_TO_BE_REPLACED 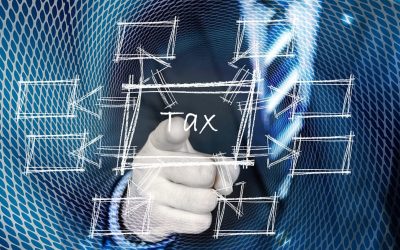 How Structuring Tax can Save you Money

Saving on the amount of tax you need to pay involves considerable tax structuring to your financial affairs both at home and abroad. Structuring tax for assets and investments in South Africa: There are a number of ways your accounting, tax and compliance team can... 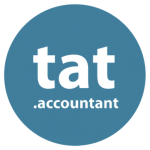