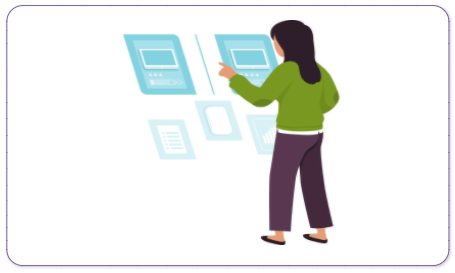 Our 2018 tax calculator has been updated to incorporate the changes announced in 2017/2018 Budget Speech. It’s quick and easy to use.

Simply enter your financial data to view what your tax savings or liabilities will be for the year.

Definition: “a compulsory contribution to state revenue, levied by the government on workers’ income and business profits, or added to the cost of some goods, services, and transactions.”

South Africa operates on a residency-based taxation system, meaning that tax residents (whether permanent or temporary) pay tax in South Africa on their worldwide income. Official residents include those with South African citizenship or a residence permit, but you are also considered a resident for tax purposes if you have lived in South Africa for more than 91 days in each of the last five tax years, and at least 915 days in total across those five years.

However, recent changes to South African tax laws now mean that all homeowners in the country, even non-resident, must also register with SARS in the event they are liable to pay capital gains tax on immovable property.

Residents who pay taxes in South Africa have to fill in an annual tax return form and submit to SARS. The only exemptions from this are those earning under R350,000 gross salary from a single employer, with no additional sources of income and no deductions they want to claim.

The South African tax year runs from 1 March to 28/29 February. The tax season, when people are required to submit their tax return forms, is from July to November.

Make sure know what Tax deductibles are….